It is normal for our eyes to change as we get older, but we can limit the impact of those changes with proper care and maintenance. Regular eye appointments are vital, but it’s also important to make sure you’re taking care of your eyes in between appointments, in your daily life. At the top of any daily care, a routine should be eating or taking the right nutrients. Likewise, there needs to be more education about age-related eye conditions. We must be aware of the most common eye conditions that affect the aging population to better combat them.

Some of the leading age-related eye conditions to be aware of: 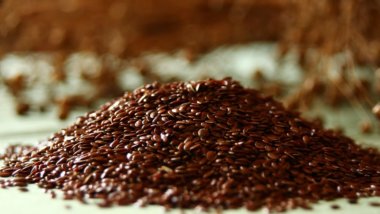