If you are one of the millions of people around the world who are struggling with their weight, it is likely that you have tried countless diets, workouts, cleanses, and everything else in an attempt to rid yourself of your excess weight. 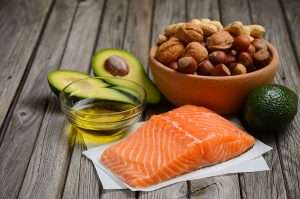 Recently, a new diet has been making headlines, promising rapid, lasting weight loss. This diet, known as the Ketogenic Diet, or simply “keto” is a new way of eating that is showing a great deal of promise in the Battle of the Bulge.

A ketogenic diet is one that is low in carbohydrate, high in fat, and moderate in protein. It is similar to some other low-carb diets such as Atkins, South Beach, and Paleo. However, unlike many of these diets, a ketogenic diet has been backed by research showing it is beneficial for not only weight loss, but can even be used to help treat epilepsy, diabetes, and even Alzheimer’s disease.

The basic premise of keto is to drastically lower the number of carbohydrates a person consumes, and replace them with fat and protein. While it may seem counterintuitive to increase fat in order to lose weight, it actually has its basis in science.

The human body runs on glucose, which normally is obtained from carbohydrates. However, when carbohydrate consumption is reduced, the body enters a metabolic state known as ketosis, which is where the diet derives its name.

During ketosis, the body begins to burn its stores of fat in order to obtain the glucose necessary to fuel the body. When your body is running on fat instead of carbohydrates, the result is lower levels of insulin and blood sugar, and weight loss. The body also converts fat present in the liver into ketones, supplying your brain with energy.

Furthermore, many people find a keto diet easier to follow than diets which work by simply reducing calories. While a calorie functions the same regardless of where it comes from, not all calories are received by the body the same. Food that is higher in fat and protein triggers feelings of satiety.

You willl be satisfied quicker and feel fuller longer. This means that although you are consuming fewer calories, you are not left feeling hungry or unsatisfied as you would on a diet that simply reduces the number of calories consumed. When you aren’t hungry all the time, it is much easier to resist the urge to indulge or cheat on your diet.

A ketogenic diet is a smart way to improve your health and shed excess pounds. By asking yourself “What is the ketogenic diet,” you have taken the first, and most important step in taking control of your life and improving your health for years to come. Now it is time to take the next step on your journey and get started. There is no better time than now! 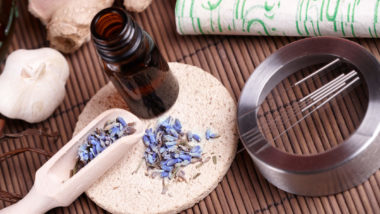 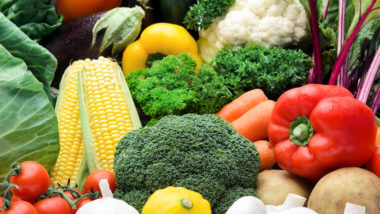